HOW TO improve your public speaking and give a great speech 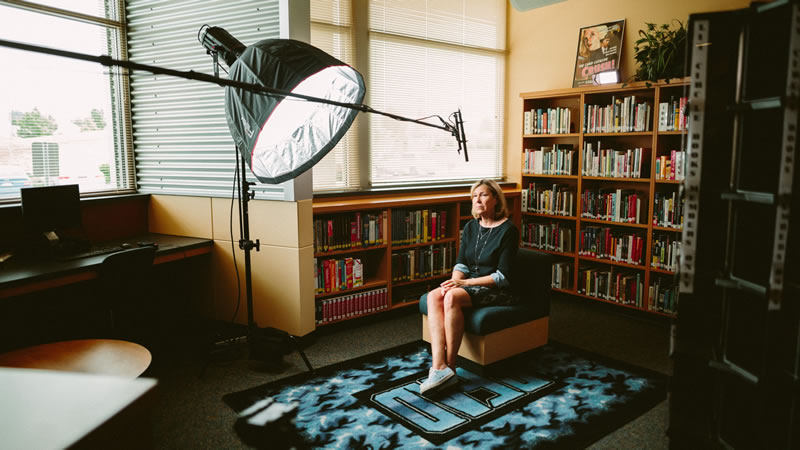 There was a time when ‘I didn’t talk’ — at least not in front of group of people. I would go out of my way to avoid it and make up all the excuses I could think of — not to do the talk.

That all changed when I joined the bank’s training department because everyone thought I’d make a good trainer. I had to talk — everyday — 5 days a week.

I’m sure you’ve heard about the surveys showing that more people are afraid of giving a speech than dying.

Perhaps most dreaded of all is dying while giving a speech! But that will never happen to you if you remember the message in this note.

Since my days as Head of Training, Education and Development at Westpac I’ve always been looking for simple ideas and techniques to help people with their public speaking and I think this is one of the better ones…

In four easy steps, it will teach you how to craft a powerful speech on any topic, a talk your listeners will enjoy and respond to favourably

As an extra bonus, this method will also help you to write a winning headline whenever you need one.

This four-step formula was created by Richard C. Borden. Many years ago, Borden was the Administrative Chairman of the Department of Public Speaking at New York University. He was also one of the nation’s most popular speakers and sales trainers, as well as an author of books on selling and public speaking.

To give a great speech, Borden recommends that you imagine your audience shouting out these four emotional outbursts as you give your talk (this will become clear in a minute)…

“Why bring that up!”

Let’s see how this works in practice …

Let’s imagine that you must give a speech or important presentation.

You are dreading it, but there’s no escape. So you enrol in a course that teaches the Borden method. At your weekly classes, you practice by standing before the group and giving talks on various subjects assigned to you.

Each time you do, as you take your place at the front of the room, on cue the entire class shouts at you, at the top of their lungs, “Ho hum!”

If you were nervous before standing up to speak, hearing this thundering “Ho hum!” hurled at you by forty to fifty bored people will instantly turn you into a quivering mass of jelly.

First, you learn — in your gut, as only actual experience can teach — this truism of life:

Fear is a cowardly bully. Stand up to it, and it runs.

Second, this experience indelibly stamps in your awareness the most critical principle of giving an effective speech: Your opening must electrify your audience, shake them awake, or, as we Borden students like to put it, ‘crash the ho-hum barrier.’

In his book, Public Speaking as Listeners Like It! Borden gives this example. Let’s say you’ve been asked to speak on traffic safety.

“The subject which has been assigned me is the reduction of traffic accidents.’ Ho-hum indeed’

How much more interesting to start your speech with…

That’s a grabber that will instantly interest your audience as they wonder, “Why?”

OK, so let’s say you’ve got an interesting opening sentence that survives the “Ho hum’ challenge. You’re just getting started in the Borden torture chamber.

Next, the entire class shouts at you, “Why bring that up?” which is your invitation to expand upon your attention-getting opener.

Next, the class shouts, “For instance?” demanding at least one specific, persuasive example of the point you’re making.

Finally, the class screams, “So what?” — what do you recommend we do about this?

Let’s see an excellent example provided by one of the greatest copywriters who ever lived, Bruce Barton, cofounder of Batten, Barton, Durstine & Osborn (BBDO), a leading Madison Avenue ad agency.

Here is an example from a talk by Bruce Barton that Borden cites in his book. Barton was a firm believer in self-improvement, and in this talk he was urging a group of young men to make more productive use of their spare time. (Though they were not part of Barton’s talk, I’ll overlay the four Borden questions at the right places to show, as Borden did in his book, how well Bruce Barton’s talk illustrates the Borden method.)

“Last month a man in Chicago refused a million dollars for an invention he had evolved in his spare time.”

2. Why Bring That Up

“You are interested in this because it confronts you with the possibilities of your spare time. Did you ever stop to think that most of the world’s great men have achieved their true life work, not in the course of their needful occupations, but — in their spare time”

“A tired-out rail-splitter crouched over his tattered books by candlelight or by fire-glow, at the day’s end; preparing for his future, instead of snoring or skylarking like his co-labourers. Abraham Lincoln cut out his path to later immortality — in his spare time.”

“An underpaid and overworked telegraph clerk stole hours from sleep or from play, at night, trying to crystallize into realities certain fantastic dreams in which he had faith. Today the whole world is benefiting by what Edison did — in his spare time.”

“A down-at-heel instructor in an obscure college varied the drudgery he hated by spending his evenings and holidays in tinkering with a queer device of his, at which his fellow teachers laughed. But he invented the telephone — in his spare time.”

“Gentlemen, you, too, have spare time. The man who says: “I would do such and such a great thing, if only I had time, would do nothing if he had all the time on the calendar. There is always time — spare time — at the disposal of every human who has the energy to use it. Use it”

In your spare time, I urge you to practice using this simple four-step Borden formula whenever you prepare your emails, memos, or presentations. It will work wonders in making you more persuasive.